There are several different types of defense formats that are usually used when the play in motion calls for a particular format. These are usually well practiced and ready to be executed when the signal to do so is given.

When it comes to the last line of defense styles, there are also a few options to choose from and this too is usually done when the play is called for.

These are used to primarily to defend against pass plays as well as the need to create open field tackles, especially when the ball is motion and has gotten last the other defense side.

The last line defense would have to include the defensive backs where two cornerbacks and two safeties are in place. Sometimes special defense backs such as nickelbacks and dimebacks can be used in place of the linebackers and defensive linemen where the defensive need is to cover additional pass receivers.

The safeties, are usually used as the last line of defense, and are placed within the farthest area from the line of scrimmage. This is to ensure there is help at the corners for deep pass coverage. The strong safety otherwise referred to as SS, are usually larger and stronger so as to be able to provide better protection against the run plays.

This is achieved by standing closer to the line of scrimmage, usually on the strong tight end of the field. Then there is the free safety which is otherwise known as FS, and this is usually used for smaller and faster individuals who are positioned to help on long pass plays.

They are also usually the deepest player on the defense and often the fastest moving ones too. These are all different forms of last line defense element that contribute to the success of the game when used accordingly. 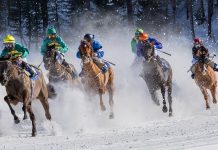 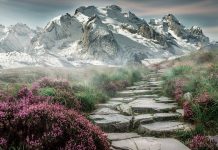 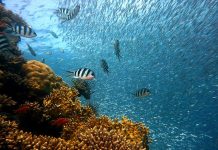 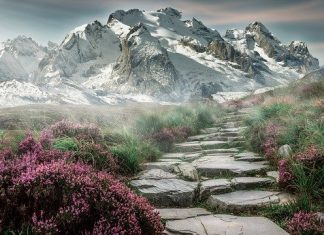 Hiking is walking through and exploring natural scenery with the specific objective of enjoying yourself. On a hike you travel on foot...

Polish Your Shooting Skills in Basketball

The Umonics Method- Learning To Memorize Through Play 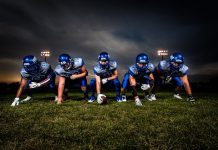 Discover The Killer Strategies To Win The Game in Football